"Guidelines regarding the minimum requirements in skills and competences for coaches", the result of a three year work by the European Commission Expert Group on Skills and HR Development in Sport (XG HR), is now published.

The publication aims to propose a common minimum set of competences for coaches in Europe. Along with the core competencies a coach should have, the document also outlines how the education or the training modules of the coaches can be improved.

Besides pointing out the growing demands and the expectations from the coaches, the work also emphasizes that coaches are not only role models in sports, but they also teach values such as respect and integrity.

The document was developed over several meetings of the European Commission Expert Group on Human Resources in Sport, including in February 2018 in Bath, UK, in July 2018 in Split, Croatia, in November 2018 in Salzburg, Austria, in May 2019 in Lisbon, Portugal and in November 2019 in Trento, Italy.

ENSE supported the group in its role as an observer, while ENSE member the International Council for Coaching Excellence made significant contributions to the document.

The document is available in English here

The gorgeous city of Lisbon hosted the 4th meeting of the European Commission Expert Group “Skills and Human Resources Development in Sport” (XG HR), which took place on 15–16 May 2019.

A long-time observer in the Group, ENSE had both its President, Dr. Karen Petry, and Executive Director, Louis Moustakas, in attendance.

At the meeting, the Commission and fellow observer organisations presented updates and findings from various actions, projects and research.

Most notably, during the session on the Education of Coaches, Sergio Lara-Bercial from the International Council for Coaching Excellence and Louis Moustakas presented their ongoing research into the status of sport coaching around Europe as part of the PEAK and CoachForce21 projects, both of which feature extensive involvement from ENSE members.

Elsewhere, the head of the Sport Unit, Yves Le Lostecque, gave an update on the European Commission's activities. Namely, he indicated that the 2019 Erasmus+ Sport Call for Projects received a total of 743 applications and that final results will be revealed in the fall. The Erasmus+ 2020 call for projects will also be launched around the same time, with 65 million Euros made available for sport projects.

Numerous other speakers also presented their activities. During the session on Qualifications in Sport, Cliff Collins from EuropeActive delved into the work of the Active Leisure has been doing to improve the professional qualifications in the sector, namely through the Blueprint project of which ENSE is a part of.

Antonia Hagemann of Supporters Direct Europe, Jana Havrdová from the Czech Chamber of Fitness, as well as Simone Digennaro and Ben Gittus from the European Observatoire of Sport and Employment (EOSE) also presented at the event.

The 4th meeting of the current Expert Group, ENSE was also on-site for the previous meetings in February 2018 in Bath, UK, in July 2018 in Split, Croatia, and in November 2018 in Salzburg, Austria.

The final meeting of the Expert Group is planned to take place during the final months of 2019 at a location to be announced. 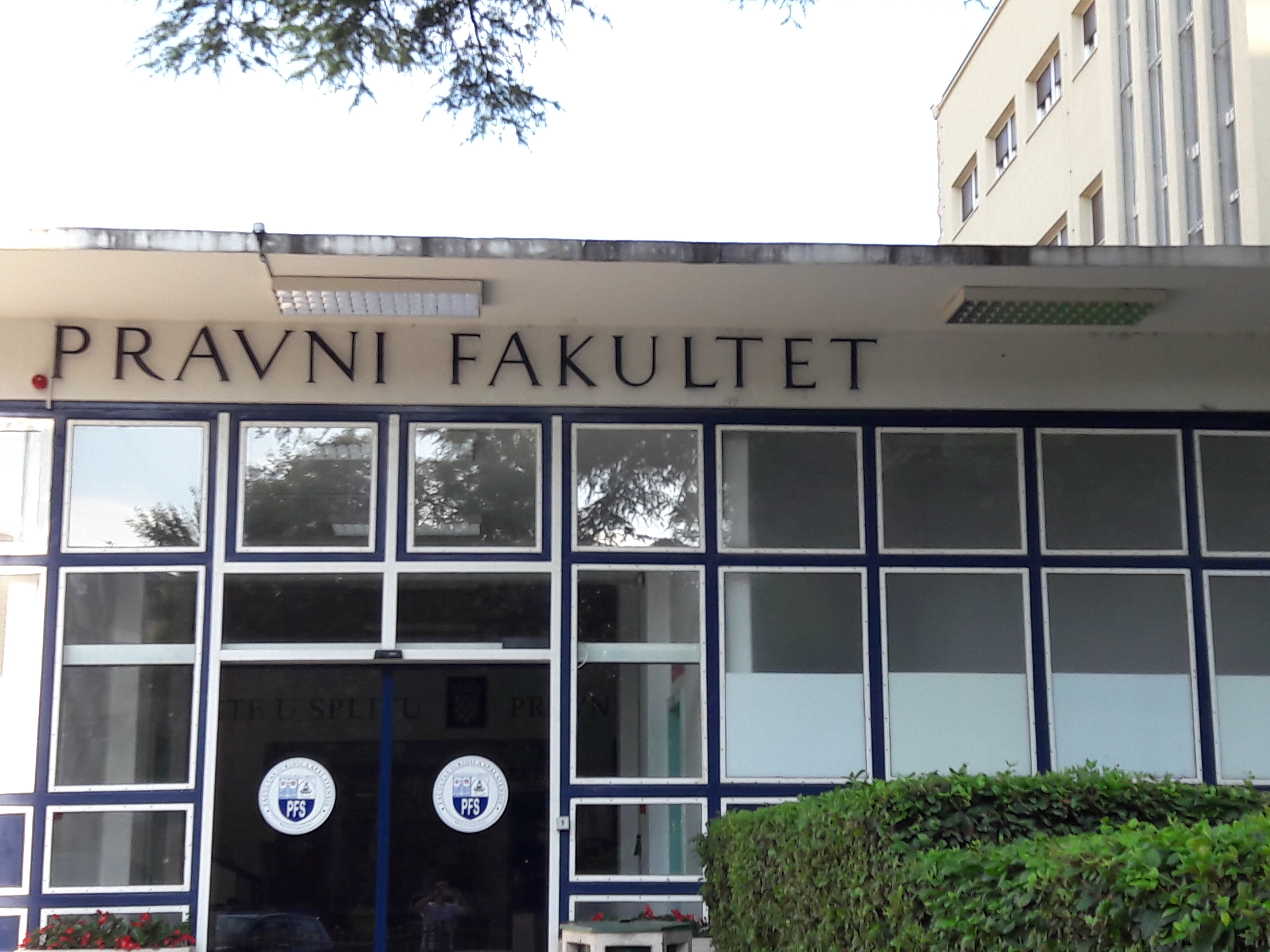 On July 11 and 12 2018, the European Commission organised the second meeting of the Expert Group on "Skills and Human Resources Development in Sport", which was hosted in Croatia by local ENSE Member, the University of Split.

Born of out of the Third EU Work Plan for Sport (2017-2020), this group represents an opportunity for Member States to discuss key issues in the field of sport as well as exchange experiences and good practices, and allows for invited pan-European sport organsations - such as ENSE - to contribute to the proceedings as observers.

Following a productive first meeting in February in the United Kingdom, this meeting continued to advance the group's work related to the areas of coach education, qualifications in sport, and dual careers. The first day of meetings featured presentations and discussion around the topic of the alignment of sectoral qualifications with the NQF and EQF frameworks, as well as on the subject of coach education schemes throughout Europe. The second day continued in the same vein with a presentation of the Estonian national coach register. Shifting away from qualifications and coaches, the group then heard a final presentation concerning learning mobility in the context of Austria's dual career programme.

To conclude, the group discussed potential next steps, including the creation of guidelines on the common competences of coaches and continued sharing of best practice in the area of coach education. A third meeting is scheduled to be held in Austria in November 2018 and, in the meantime, online collaborative groups will continue to push the work of the group forward.